Held each spring in Tallinn, Estonia since 2009, Tallinn Music Week (TMW) is one of the most acclaimed new music and city culture festivals and key networking events for music and creative industry professionals across Europe. 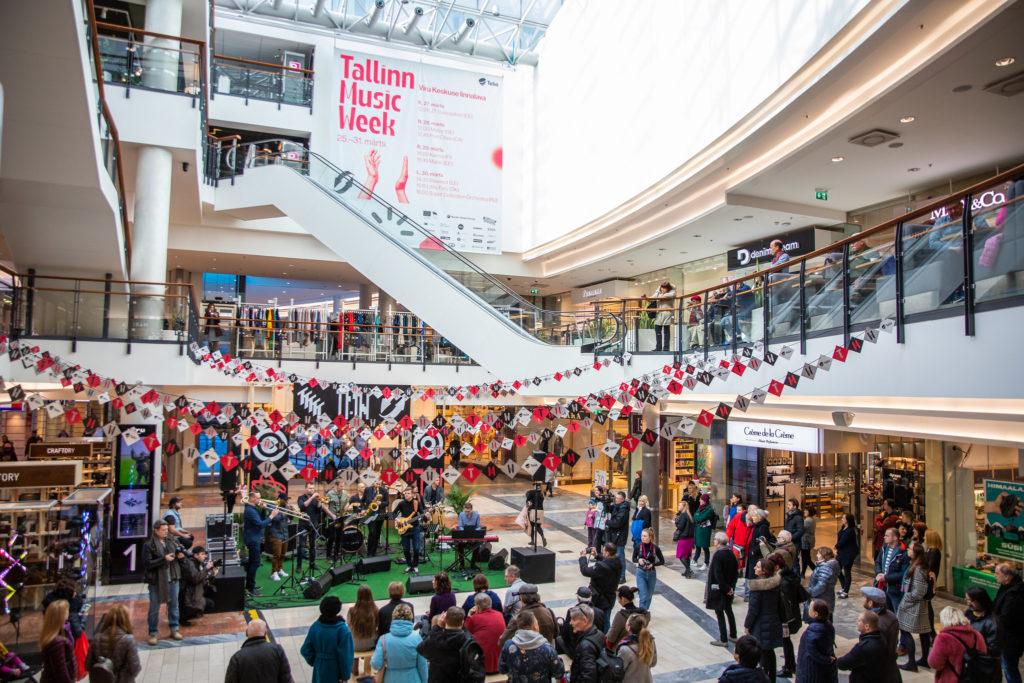 TMW’s core is an international new music festival and Creative Impact conference. The 3-day music festival presents brave new multi-genre acts from all over Europe and beyond in Tallinn’s best concert venues. The 2-day conference looks into the impact of arts as an engine for the economy while offering both inspiration and practical activities to music professionals, artists, entrepreneurs and policymakers from different areas. The festival’s side events cover art, design, public talks and various urban space activities.

TMW’s music programme is acknowledged for its bold mix of the most unique talent across Europe and beyond with all manner of genres from experimental electronica to neo-classical represented. The line-up, selected from applications by a broad-based team of Estonian and international curators is presented across Tallinn’s best venues to an audience of around 20,000 and 1,000 industry professionals from around the globe.

TMW’s strategic partner is the music industry development centre and export office Music Estonia (ME). The membership of both TMW and ME in the European talent exchange network ETEP has enabled at least two Estonian artists to perform at the acclaimed Eurosonic Noorderslag festival every year. 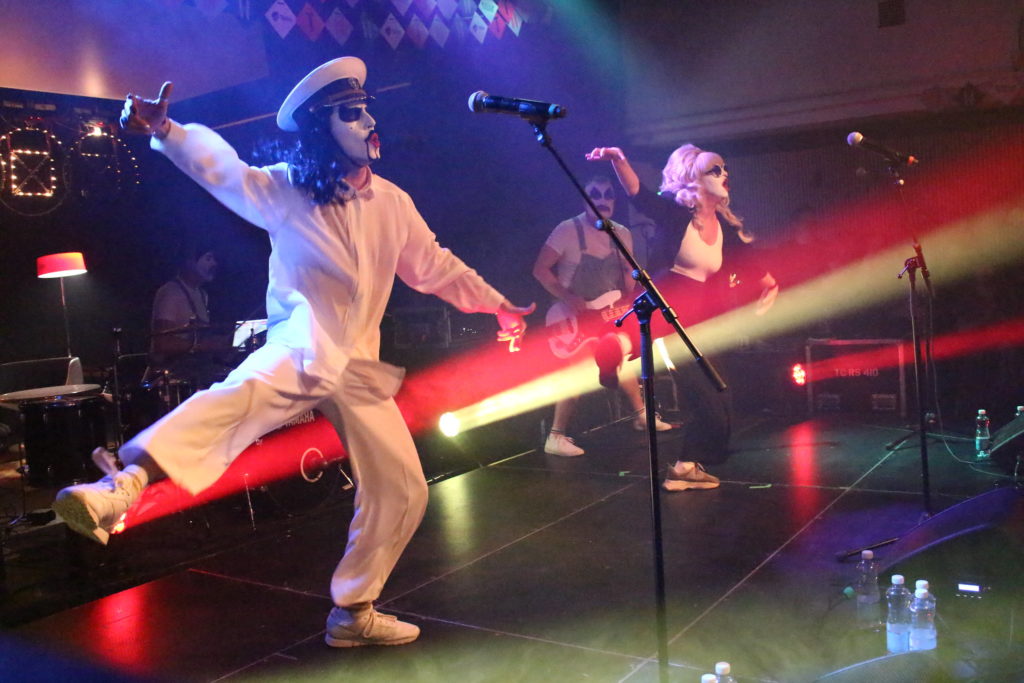 Some of the representatives of Estonia’s own talent pool who have managed to use TMW to ply their trade on the international scene are folk stylists Maarja Nuut, Trad.Attack! and Mari Kalkun, avant-pop act Mart Avi, shoegazers Holy Motors, metal group Talbot, indie rockers Ewert & the Two Dragons, singer-songwriter Iiris  as well as jazz and neoclassical musicians from Kadri Voorand to Kirke Karja. Among the foreign artists whom TMW has helped to pave the way to break across Europe is a new wave of Russian acts like Shortparis and Lucidvox as well as Belorussian post-punks Super Besse and Molchat Doma, Danish neo-psych band Get Your Gun and Ukrainian rap sensation alyona alyona. 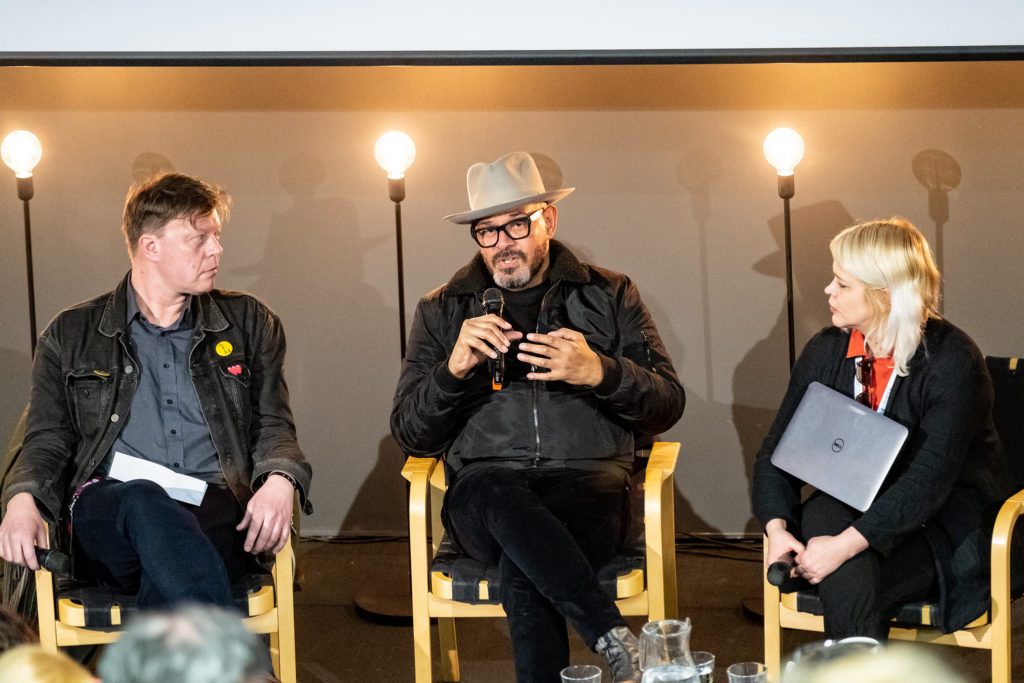 “The maverick spirit of TMW is one of adventurous cultural integrity. You could expect the unexpected at TMW.”

TMW has now grown into a vibrant city festival that educates and entertains the curious mind. The whole city is its playground.

“TMW is a festival that paves the way for future opportunities thanks to its long-standing reputation for expert curation.”
– Gigwise (UK)

Tallinn Music Week is founded and run by Shiftworks OÜ. The festival is a joint effort of around 100 individuals, companies and organizations.

“TMW has displayed the creative potential of Estonia and its capital in a very impressive way. It shows how the creative sector and pop music in particular can bring about societal changes and open up new horizons, for the economy and across generations.”

“TMW is unlike most other music industry conferences I’ve attended because it’s pushing the definitions of what an event of this kind can be in the 21st century. It embraces art, politics, tech and urbanism in a bold and intelligent way. It breathes the energy of a city where smart young leaders are using music & the creative industries to drive social and political change.”

Vanessa Reed, Founder of Keychange and CEO of PRS for Music

“The West is dead, it has lost its mojo! If you want to hear some really good new music, discuss relevant things about music and culture and get a blast of life from the young and beautiful city, come to Tallinn Music Week!”

“I was pretty amazed what has happened to the Estonian music scene. Many different and great venues with good technical conditions and the overall feeling very positive at TMW.”

“I’ve been to a great number of music festival/conferences over the years and this was one of the very best experiences.”

“The maverick spirit of TMW is one of adventurous cultural integrity. You could expect the unexpected at TMW.”

“Confrontation is a key element at Tallinn Music Week. The urge to kick convention till it changes shape is a core element. And this festival – run and shaped predominantly by women – actively pushes equal gender billing; looking to make a mockery of the idea that any one sex (or idea of sex) in the music industry should take precedence over another.”